A failed break-in attempt at a community leagues club near Mackay this morning has resulted in thousands of dollars worth of damage.

Shortly before 3am, a man drove a stolen Toyota Hilux utility into the front doors of the Branscombe Road club in an attempt to gain access to an ATM inside.

The impact smashed the doors and caused extensive damage to the walls, ceiling and reception.

However, the man did not manage to take any cash or property.

Police located the ute abandoned a short distance away and seized the vehicle for forensic examination.

The vehicle is believed to have been stolen from a Peak Downs Highway address at Eton yesterday.

Police are appealing for any information on the incident as investigations continue. 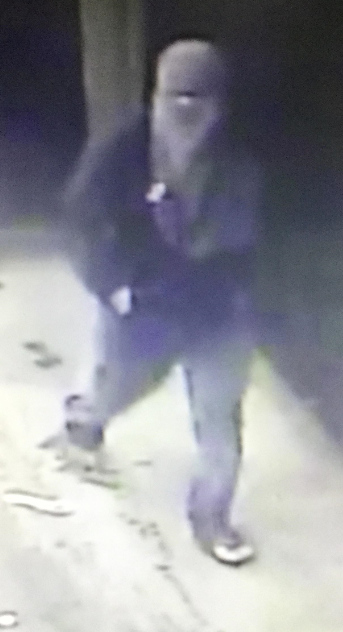 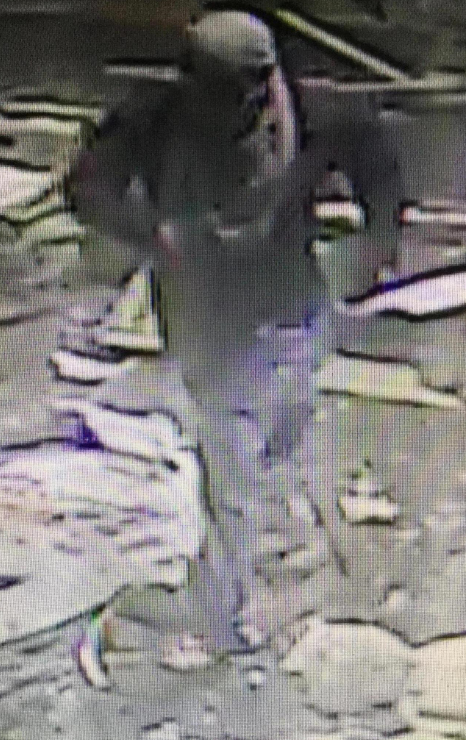