Brisbane is now just one vote away from securing the 2032 Games after International Olympic Committee President Thomas Bach recommended the bid to all IOC members.

Amid the news, Brisbane’s full Olympic bid was released.

“One of the key tenets is that they don’t like white elephants anymore,” Neil Breen said.

“The IOC’s at pains to say any of these redevelopments, and any new stadium that’s built, they were going to be done anyway.” 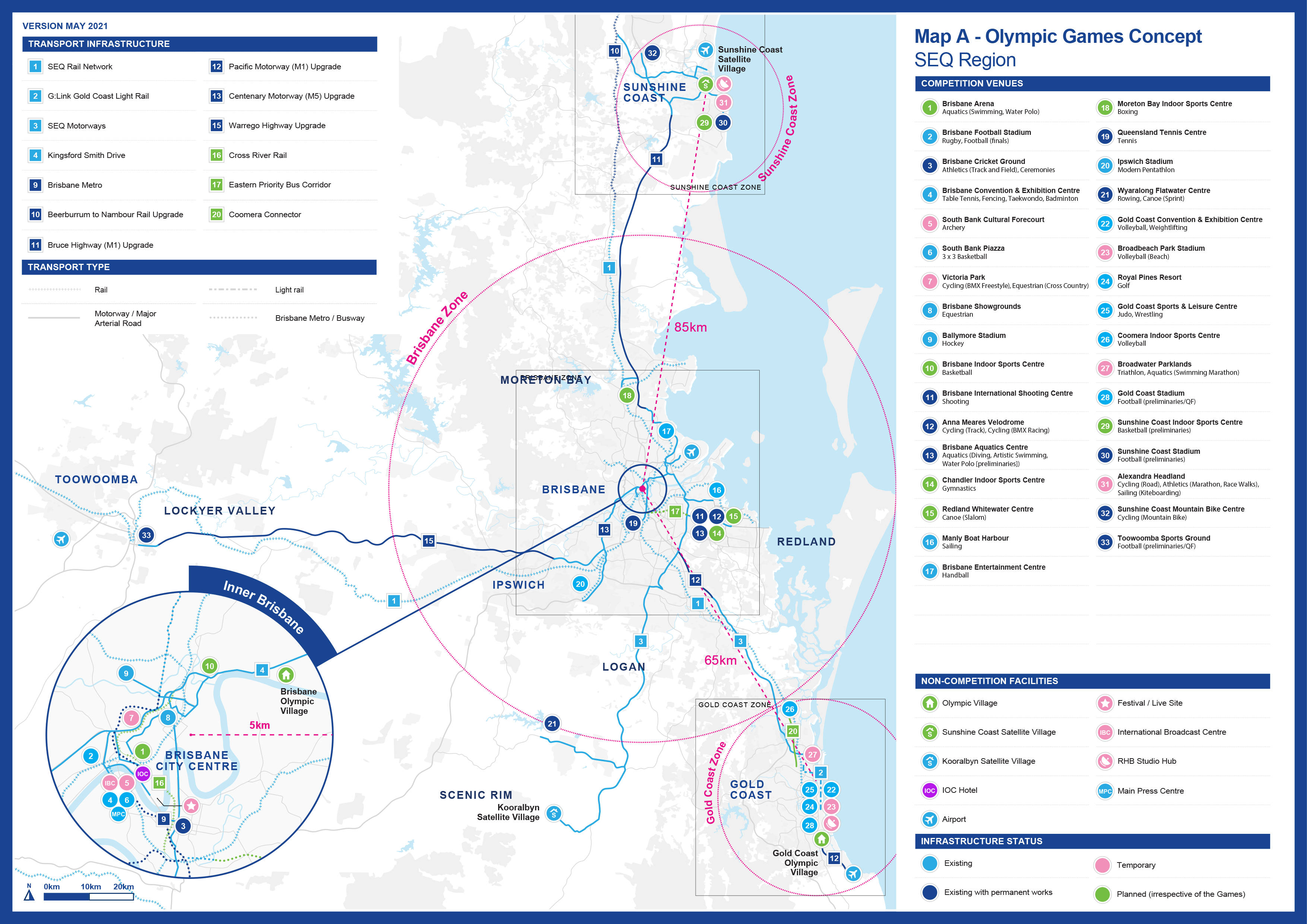 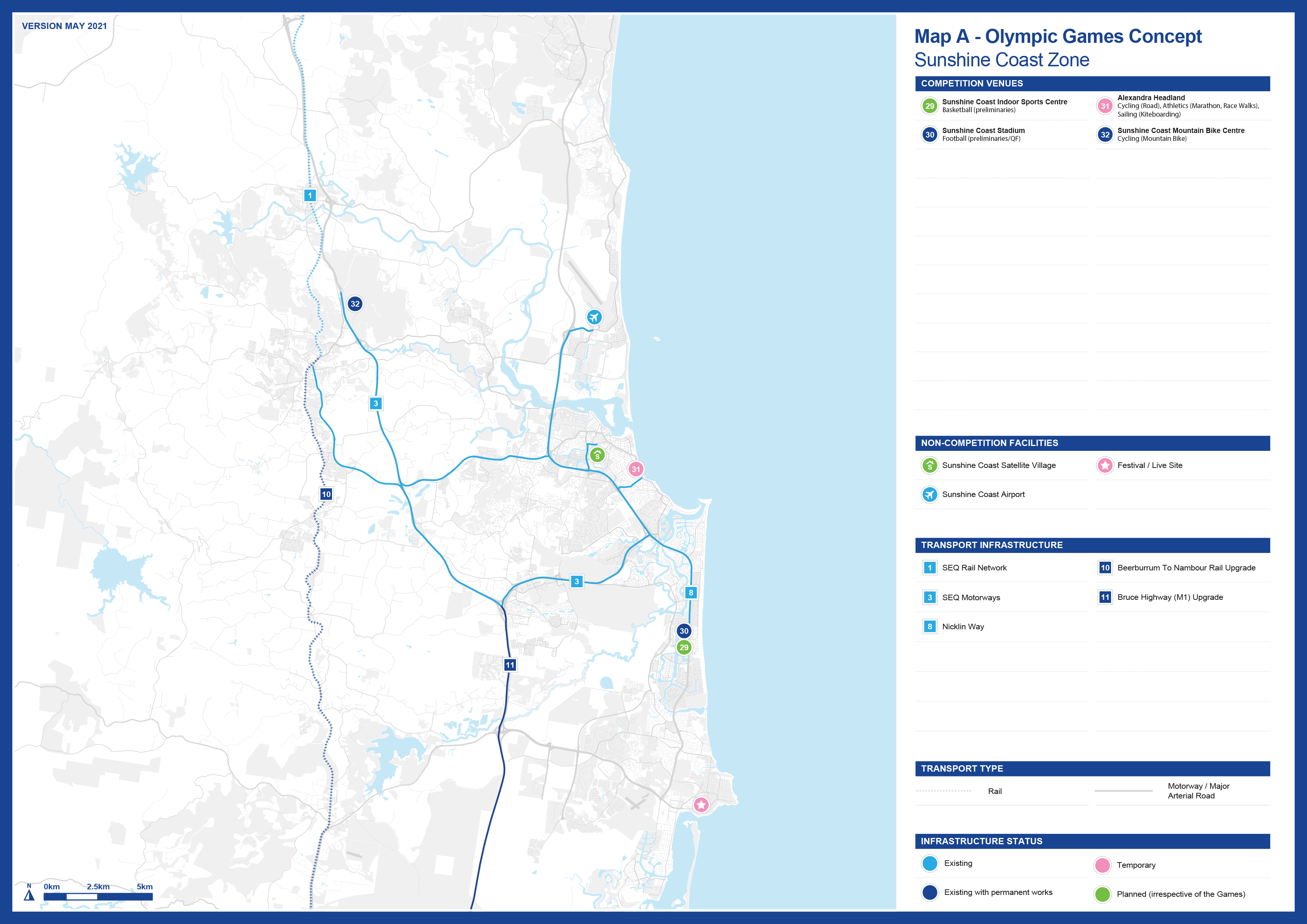 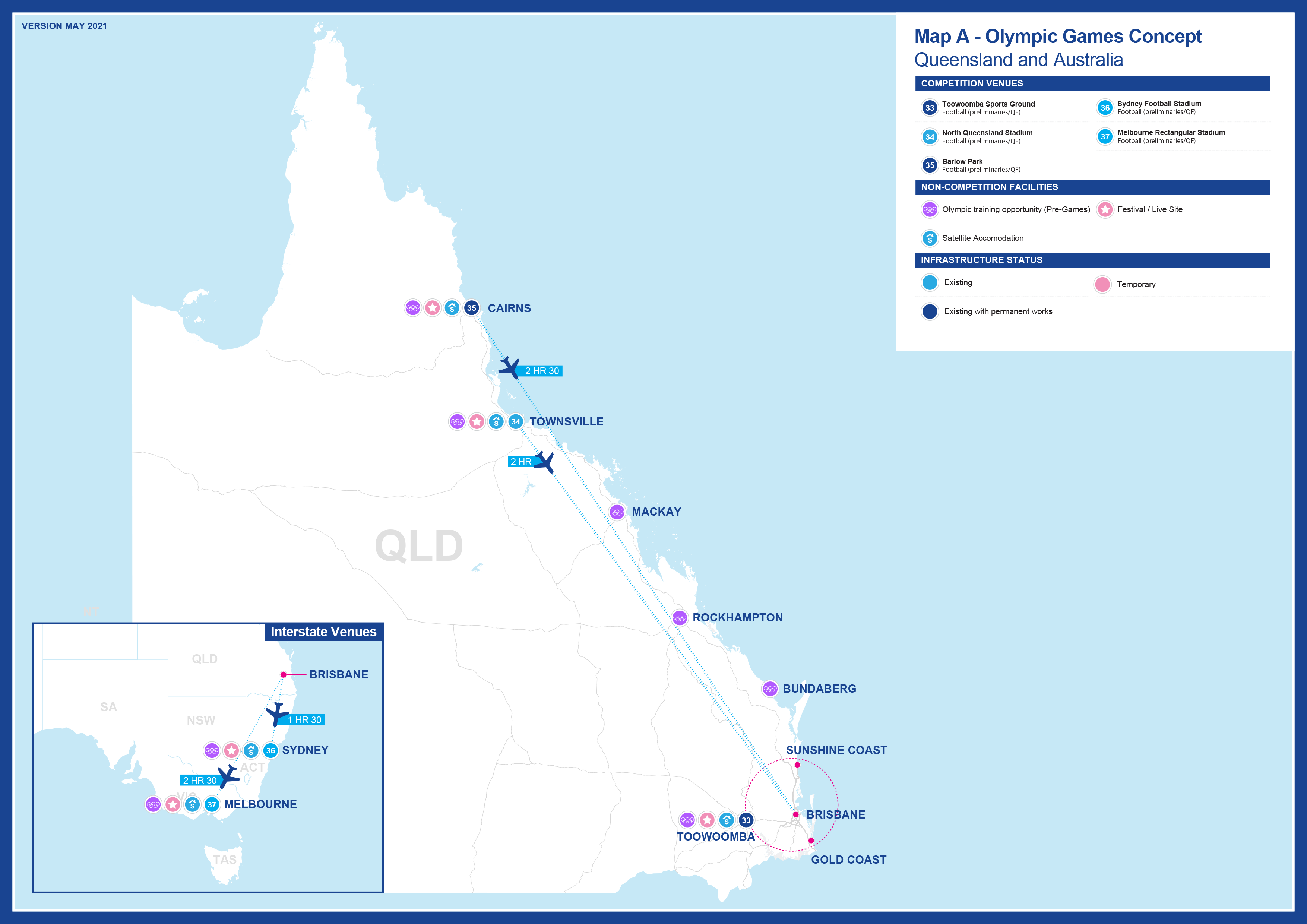 But looking closer at the listed venues, a few stuck out to Neil.

“One of them is the Redland Whitewater Centre … so why would we be building that anyway?

“There’s already a centre where the national team trains in Sydney.”