Queensland Police have reached a major breakthrough in Australia’s only unsolved police shooting case from 1999, charging a 49-year-old man with the alleged attempted murder of a police officer during a bank robbery in Browns Plains.

It is alleged two men forced entry to a bank in Browns Plains on March 24 1999 and held staff and customers at gunpoint.

Within moments of police arriving on the scene, one of the two officers, Senior Constable Neil Scutts, was shot by an offender, sustaining a serious gunshot wound to his groin.

Mr Scutts’s firearm, a Sturm Ruger .357 six-shot revolver, was allegedly stolen and is yet to be recovered.

The offenders fled on foot allegedly taking two staff members as hostages before stealing a vehicle at gunpoint.

The offenders were unidentifiable, wearing off-white plastic masks, surgical style gloves and were seen to be carrying two-way radios.

The breakthrough was reached when the Queensland Police Service launched a fresh public appeal for information with a $500,000 reward for any providing information that will lead to the arrest of a person involved.

Following an extensive investigation, detectives executed a series of search warrants on December 22, resulting in the 49-year-old man being charged with 13 offences including two counts of attempted murder and three counts of violent armed robbery.

The investigation remains ongoing and police are re-issuing their appeal for information with the $500,000 reward still on offer. 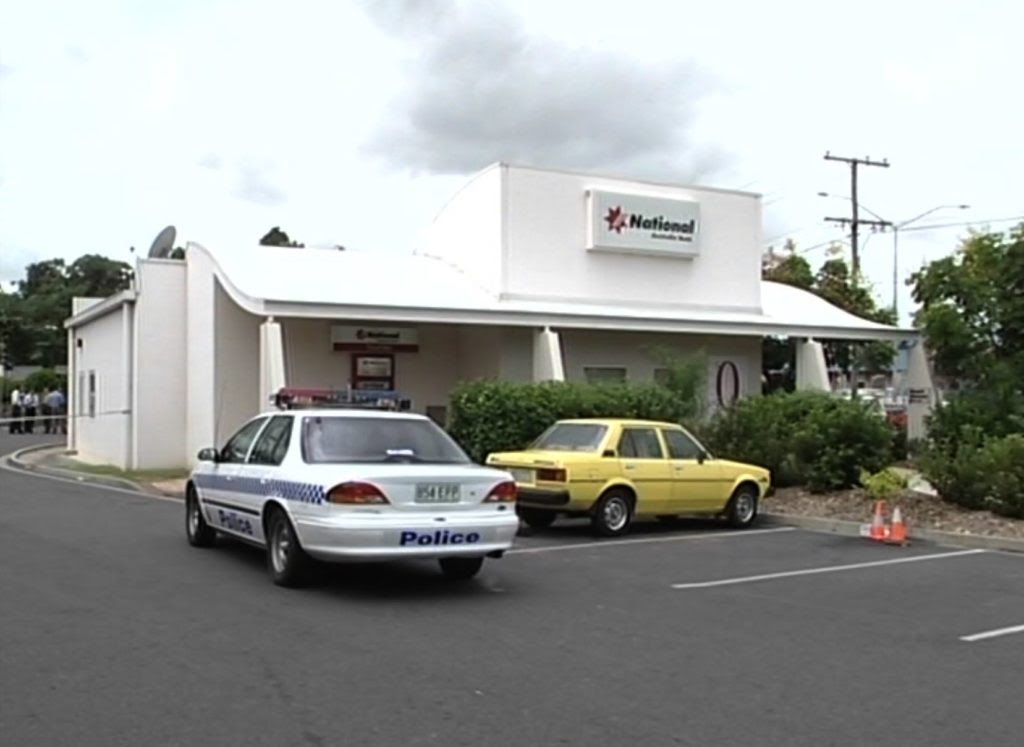 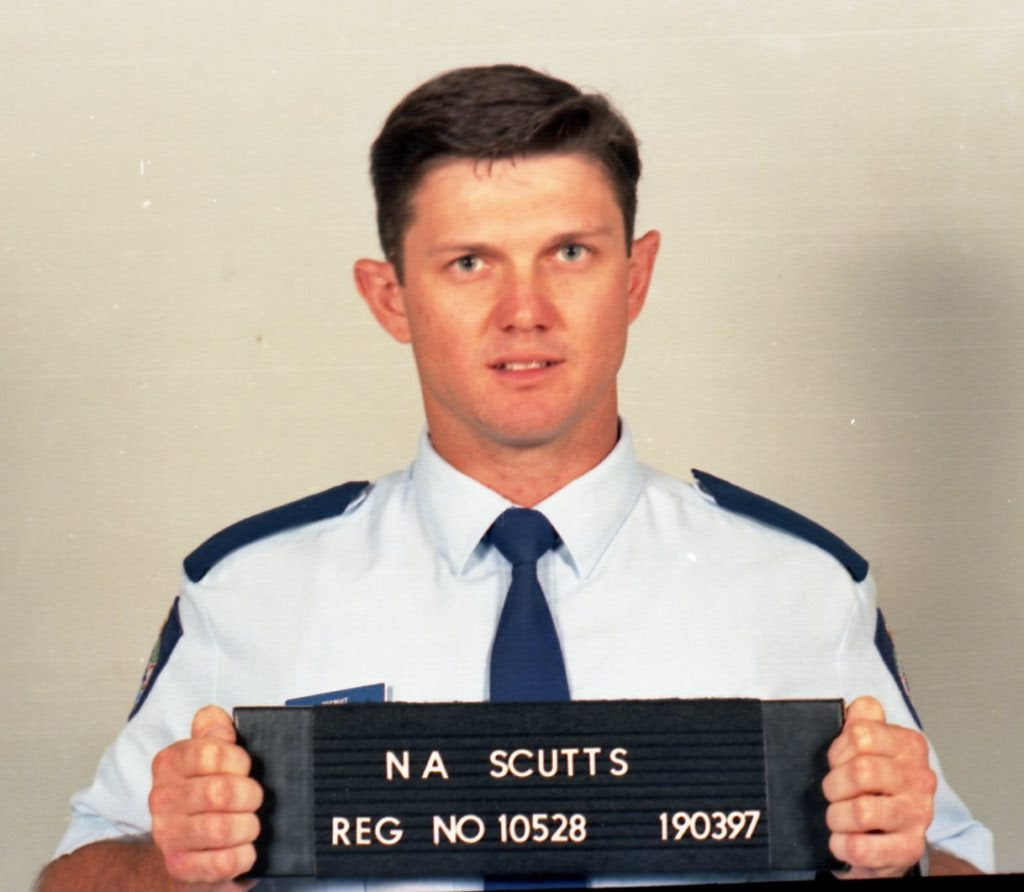