Australians are warned to beware of scam emails and phone calls as the country begins its vaccination program.

Internationally, vaccine rollouts have been closely followed by sophisticated scam emails, preying on citizens looking to receive the jab.

Olympia Kwitowski spoke to Cultural Cyber Security Executive Director Brian Hay about the nefarious scams, which appear as government invitations to be vaccinated.

“We can prevent the consequences of these scumbags out there preying upon the people … if we understand that they are brilliant at exploiting chaotic events and current affairs opportunities,” said Mr Hay.

“We know back in as early as December, the crooks in the dark web were already starting to gather all the templates of the documents various governments around the world are using to certify someone’s been vaccinated.

“As they roll out the vaccination process in say, the UK, we start to see emails … be given to everyone out in the community purporting to be from the NHS, but they weren’t – they were from scammers.” (See below) 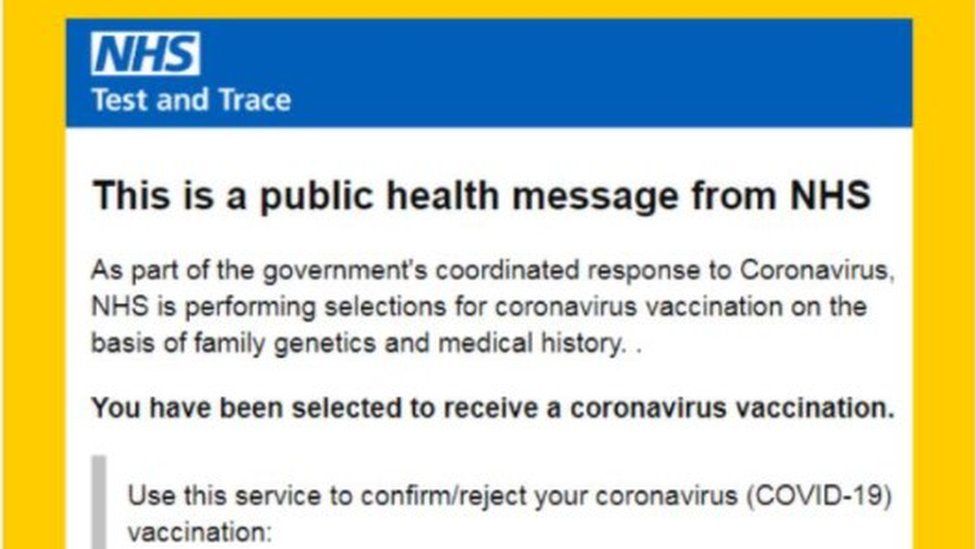 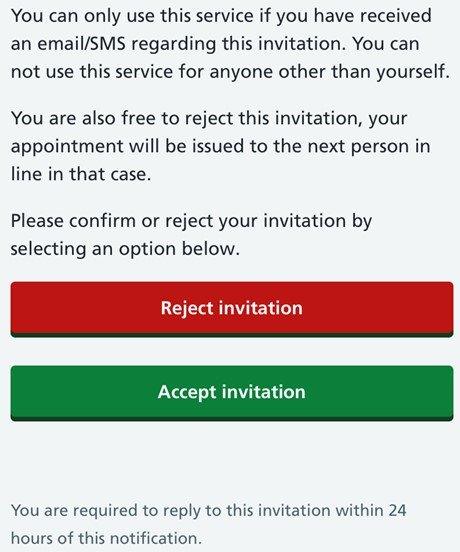 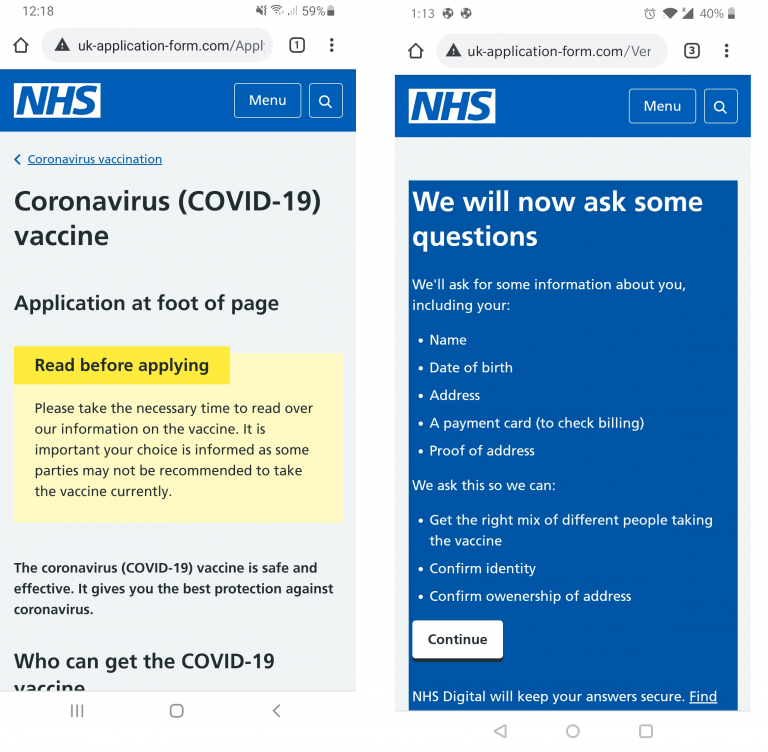