Alan Jones is calling for a new Gold Coast music festival to be shut down after locals were left “absolutely distraught” by the plan to deny access to their beaches.

The SandTunes music festival is due to take place in Coolangatta from November 30 to December 1 for the first time this year.

It will shut down local parks as well as the entire beachfront from Kirra to Greenmount, with organisers looking to sell 35,000 tickets each day. 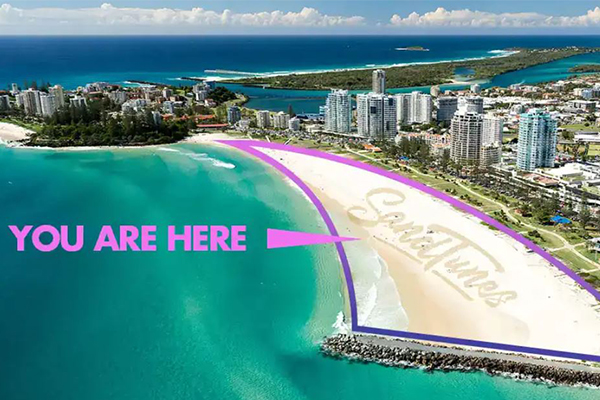 Alan Jones says it’s “beyond disgraceful” the local community and businesses weren’t consulted about the event.

He says the dangerous cocktail of alcohol, drugs and heat is a major cause for concern, as well as the environmental impact on the beach.

“We do not believe that we should be denied access to our public amenities. What are visitors going to say who have already pre-booked?

“The fact there’s no pass-outs means that there’s virtually no opportunity for traders.

“We don’t want to be labelled a party town.

“It is the wrong event, the wrong size, the wrong location, the wrong time of year, and we’re going to be stuck with it for several years.”