Accused killer Chris Dawson has walked free from Silverwater prison in Sydney’s west with his brother Peter, a week after he was granted bail.

The 70-year-old is accused of murdering his wife Lynette more than 30 years ago.

Driving out with this brother Peter, they battled a crowd of media and camera crews. 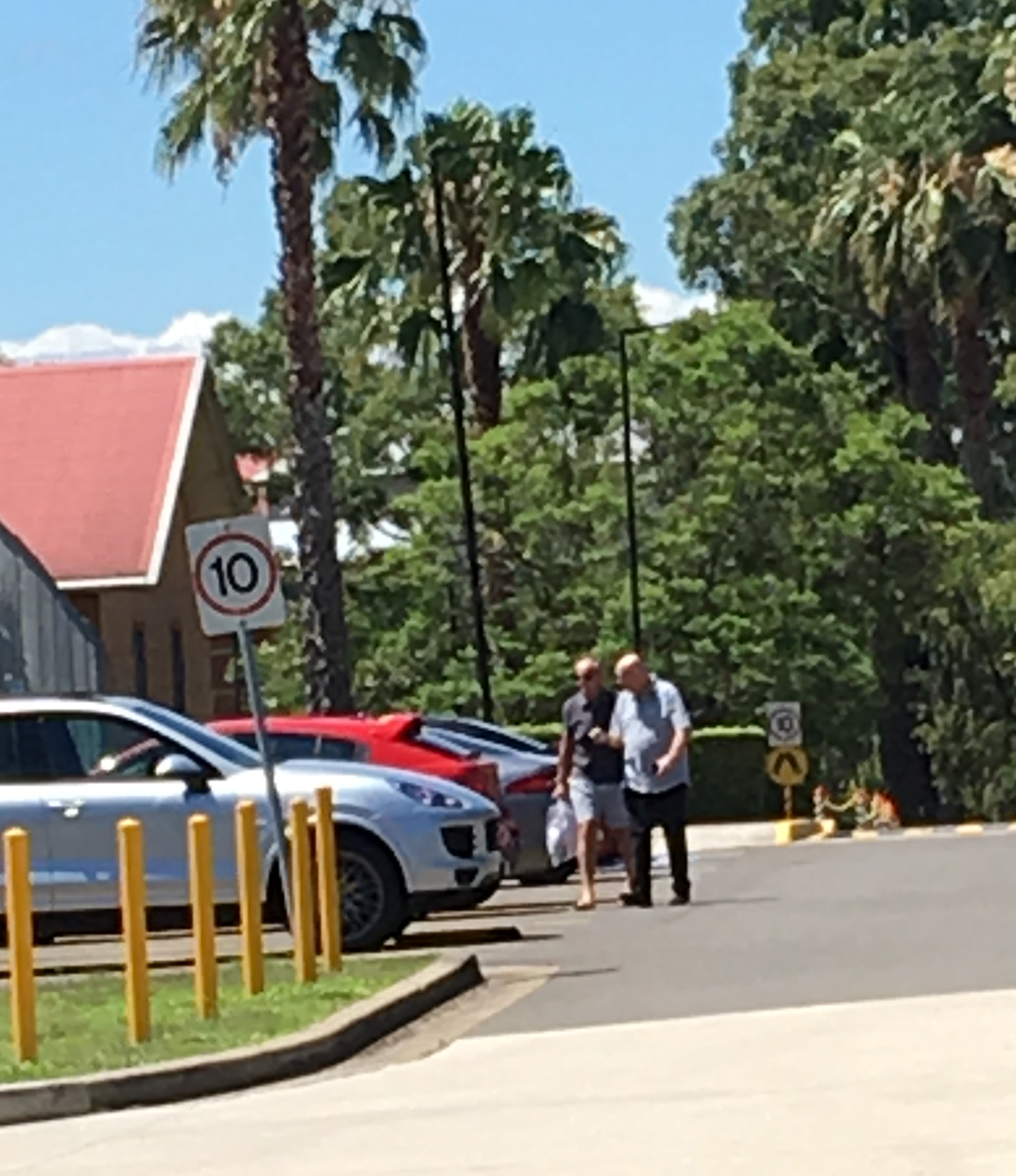 He was granted bail on a $1.5-million surety, but his release was delayed due to the complexity of his application.

Dawson intends to plead not guilty, but for now he is due to return home to Queensland for Christmas.