Ray Hadley has been pranked once again by his mates Fitzy and Wippa, this time with the help of Human Nature.

The Nova radio hosts have made a habit of stitching up Ray and saw Valentine’s Day as the perfect opportunity after Ray’s recent engagement.

The Aussie singing sensations burst into Ray’s studio to sing a rather raunchy song and it’s fair to say nobody was prepared for Ray’s reaction.

Ray took the joke in his stride but warned Fitzy and Wippa revenge would be forthcoming.

Despite being disappointed in the more mature Human Nature members – Toby, Phil, Andrew and Mike – they all hugged it out in the end. 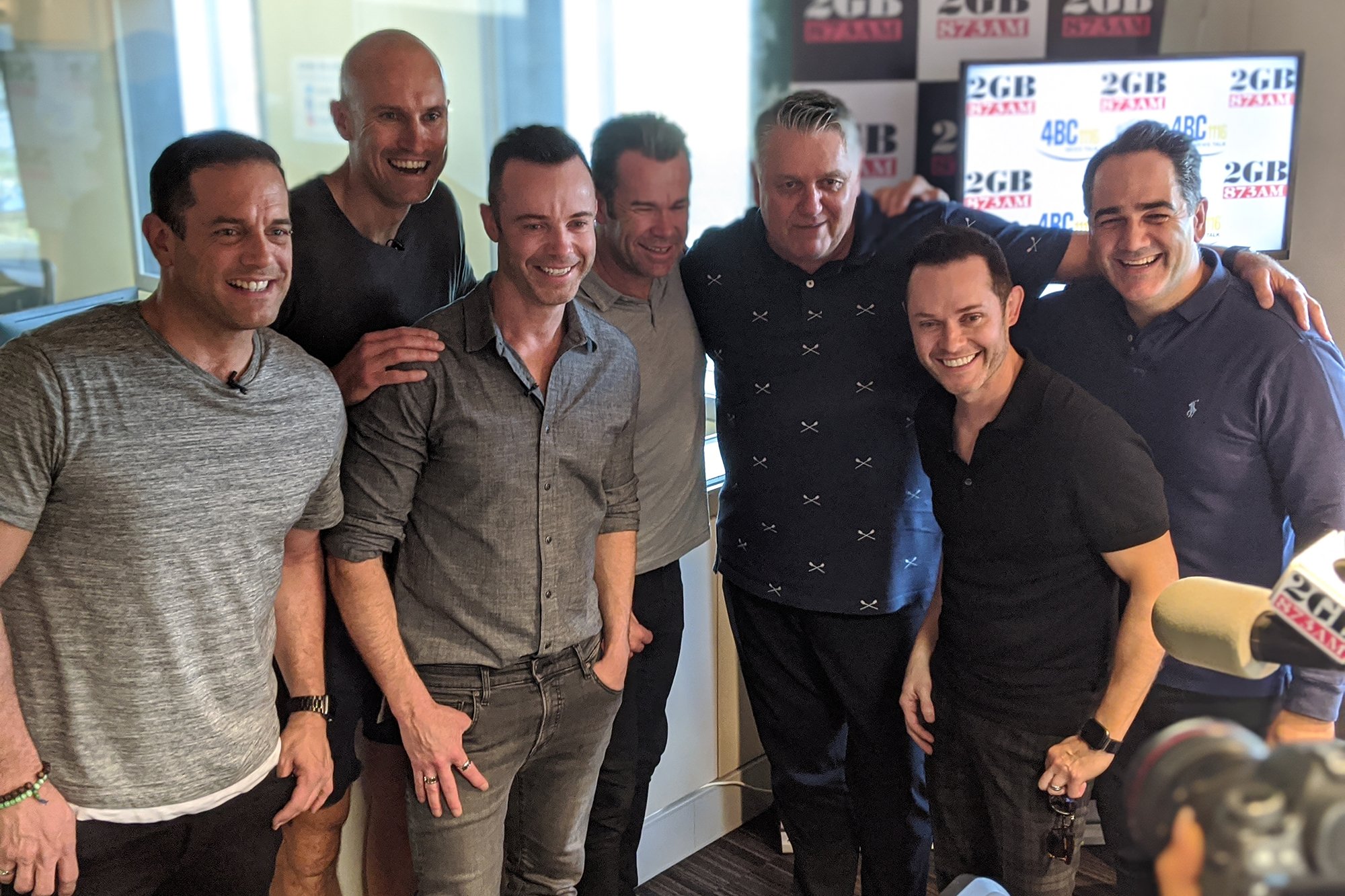 Click PLAY below to hear how the whole prank played out