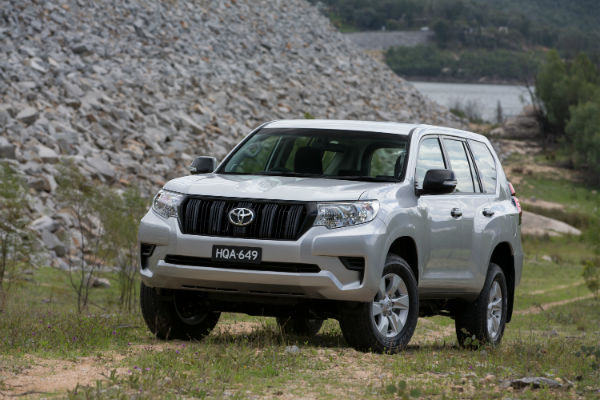 It’s well documented that the 33 % luxury car tax fails to target mainly luxury cars with the main contributor the work horse Toyota LandCruiser Prado, a favourite with farmers and recreational off-roaders alike – a tax on a tax as it’s applied on top of the 10% GST enhanced price. So the announcement earlier this week by NSW Opposition Leader Michael Daley that if elected he would introduce a new so-called wealth tax on boats and cars came as a surprise. The car industry is already suffering due to a number of factors – changes to the way they do finance and a tightening credit market, the drought in country and regional areas and a general lack of consumer confidence ahead of two elections. The last thing it needs is a so called wealth tax that will not only effect luxury car buyers but put more strain on the rural community. Michael Daley is very poorly advised to introduce such a state wealth tax and his claim that “it was only fair that the top end of town pay more” is misguided as it will not only affect the small percentage of car owners that drive Maserati’s and other upper luxury models that he claims but put enormous stress on an industry currently adjusting to enormous change. Many regional dealers are struggling to make a profit and this additional luxury tax will affect the jobs of many service and support workers in the process. New car sales in N.S.W. declined by 6 per cent last year, three times more than any other state. I’m David Berthon 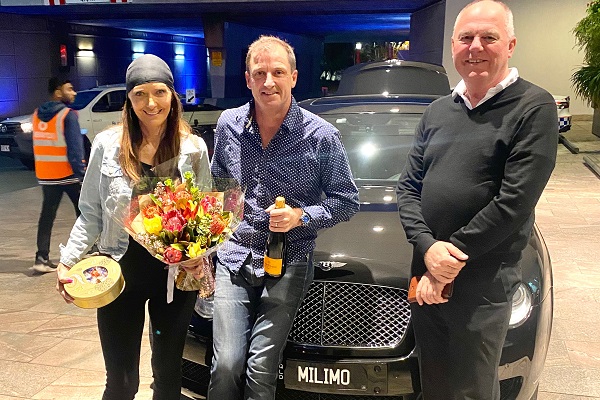