Rugby League commentator Phil Gould has rejected reports linking him to a return to the Canterbury Bulldogs.

Media speculation has been rife that Gus would return to his former stomping ground and play a role in a club rebuild.

“It’s never been suggested. I don’t know where all that comes from. The Bulldogs went through a change a couple of years ago…I assume they’re all getting on and doing their job.

“They’ve made a big decision to sack Dean Pay and they’re on the lookout for a coach. It looks as though Trent Barrett is the leading contender for that, and that’s as far as I know about what they’re doing or anything that’s happening internally with the club.

“The Bulldogs are our biggest club in Sydney. They need to start acting like the Bulldogs because right at the moment they’re not”. 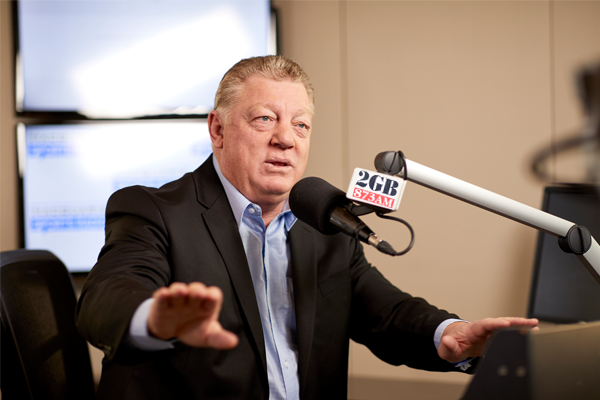