Is Sydney becoming “a throwaway city of junk buildings”?

Michael is joined by Professor Philip Thalis, City of Sydney councilor & founding principal of Hill Thalis Architecture who warns that Sydney is in danger of becoming “a throwaway city of junk buildings” built on the cheap to be knocked down every 30 years.

Professor Thalis also criticised the NSW government’s sell-off of public buildings, which he said constituted “a theft of public assets”, and the destruction of heritage buildings and streetscapes caused by projects such as the Sydney Metro, Westconnex & roadworks. 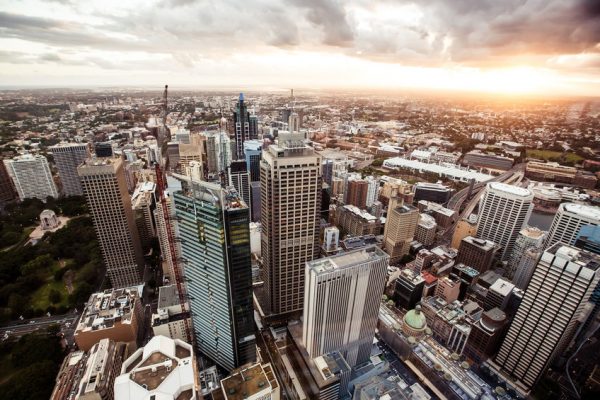