Michael is joined by Senator Rex Patrick, Centre Alliance Senator for South Australia, who has called for the pay of Federal MPs and Senators to be docked by $1,000 for every scheduled sitting day which gets cancelled, rather than rescheduled.

“Millions of Australians are facing huge financial difficulties as a consequence of COVID-19 lockdowns and restrictions,” Senator Patrick says.

“All too many Australians have lost their jobs and many others are working reduced hours with significantly reduced pay. Federal politicians should not be insulated from the impacts, especially when many MPs are not doing fundamental work they are rightfully expected to do; oversight of Government and reviewing and voting on legislation.”

“While the immediate advice of the Acting Chief Medical Officer needs to be followed, Prime Minister Scott Morrison’s decision to cancel rather than reschedule two scheduled sitting weeks at the beginning of August is highly disappointing and sends precisely the wrong signal to Australians.” 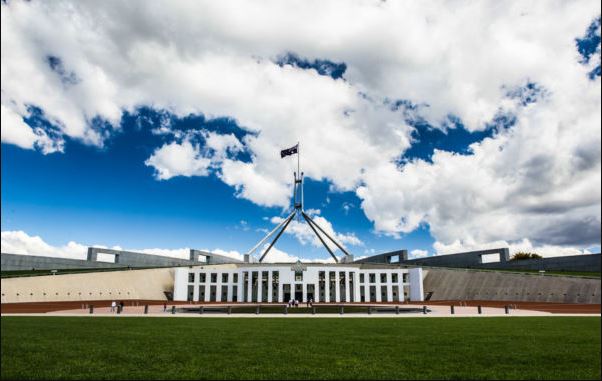