Australia’s largest tea producer is enjoying a good season, 6 months on from one of its toughest periods in its 80 year history.

Two separate frosts, then drought hit Nerada Plantation in Far North Queensland in 2018, wiping out almost one million dollars worth of crop.

The setback saw about 50 percent of black tea yields destroyed, as shown in the pictures below.

The tea producer producers 1.5 million kilograms of black tea each year, the equivalent of 9,000 cups of tea an hour. 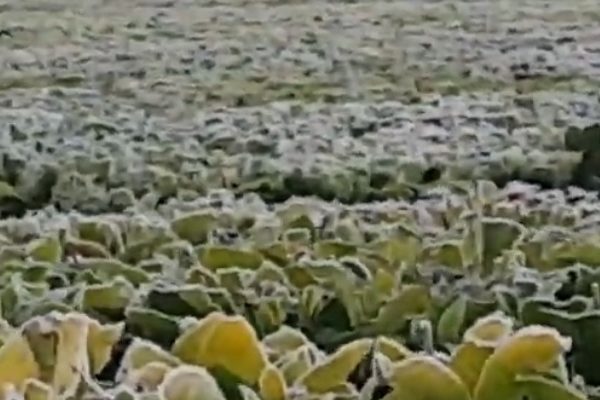