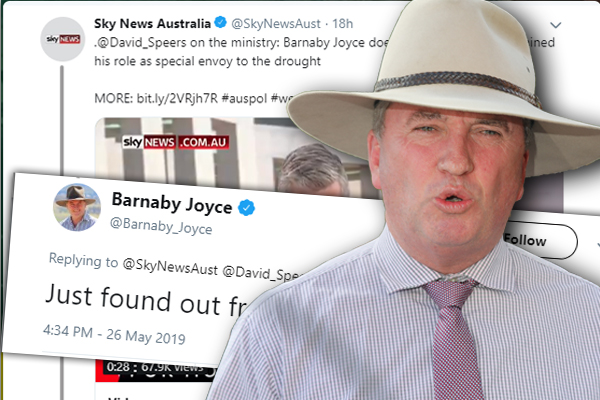 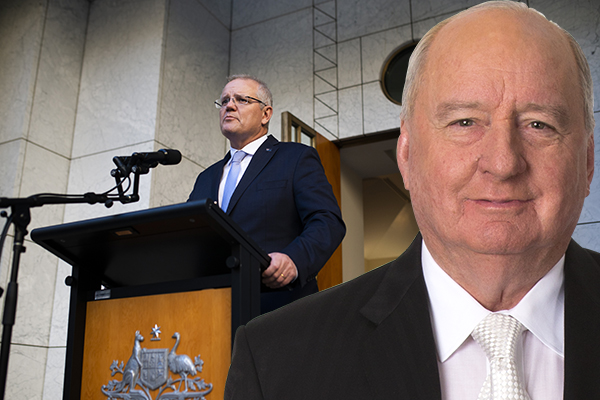 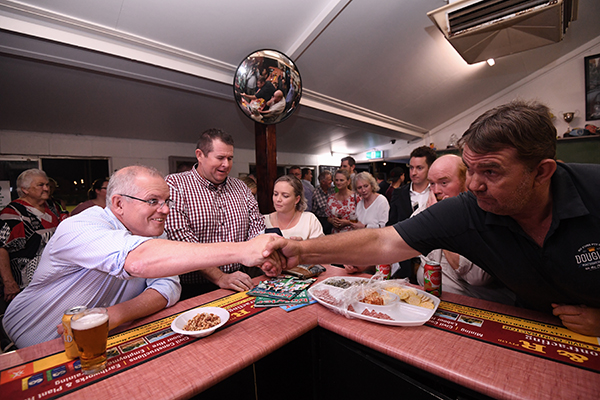 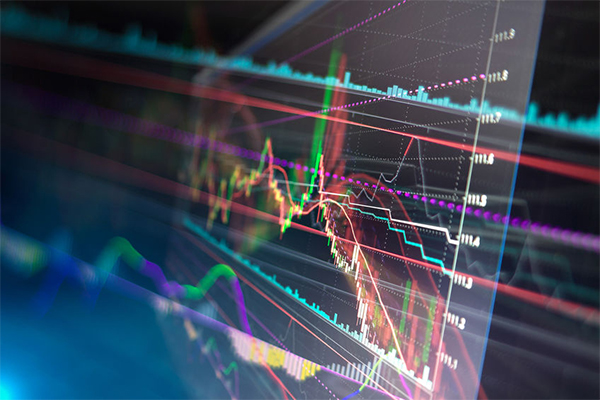 ‘What would make me cry’: Potential damage of a franking credits policy
Brooke Corte 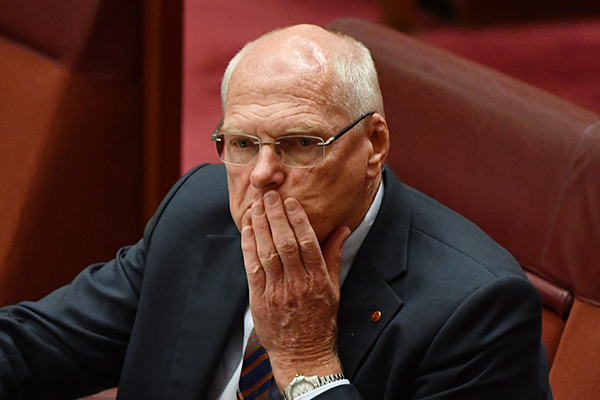 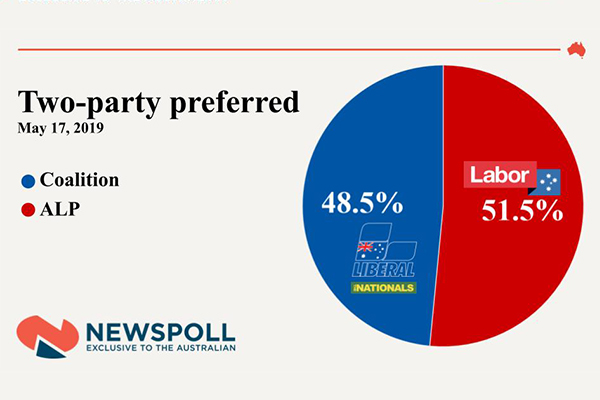 Barnaby Joyce says the PM and Deputy PM made a “slip up” in not telling him he’d been dumped from a senior role in government. Scott Morrison announced his new ministry on Sunday with Joyce’s role as Special Envoy for drought scrapped altogether. But, the former Nationals leader only found out via social media, responding […]

‘I find it very disappointing’: Alan Jones’ take on the PM’s ministry

Alan Jones says there are some “very disappointing” omissions from the Prime Minister’s new ministry. Scott Morrison announced the post-election reshuffle on Sunday afternoon with a record seven women in Cabinet. Environment Minister Melissa Price has been demoted to the Defence Industry portfolio while Communications Minister Mitch Fifield will be recommended as the next Ambassador […]

The Prime Minister says establishing the National Water Grid is one of the big challenges facing his newly returned government. Scott Morrison is in Queensland to meet farmers still reeling from floods earlier this year. In the lead up to the election, Nationals leader Michael McCormack promised a returned coalition would set up the National […]

‘What would make me cry’: Potential damage of a franking credits policy

Senator Jim Molan is still holding out hope for a seat in parliament after the Liberal Party’s election victory.  The retired major general was placed in a position deemed unwinnable on the Senate ticket in Saturday’s election. But he tells Chris Smith despite his joy over the Liberal’s win, their large success may have made […]

The head of the company that runs Newspoll is defending their results after the Coalition claimed a surprise victory in the federal election. Polling consistently found Bill Shorten would become Australia’s next prime minister, including in the nation’s leading political poll, Newspoll, which is run by Galaxy Research. But the founder and Managing Director of […] 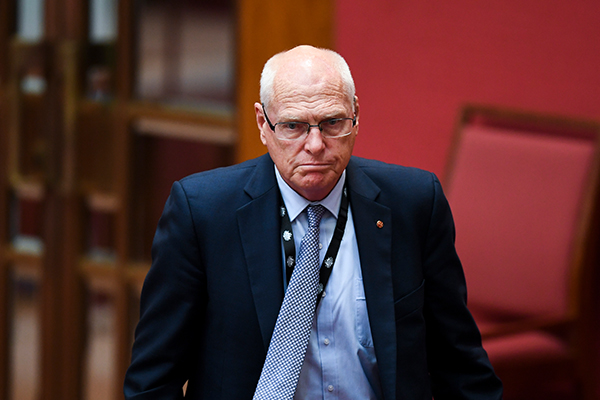 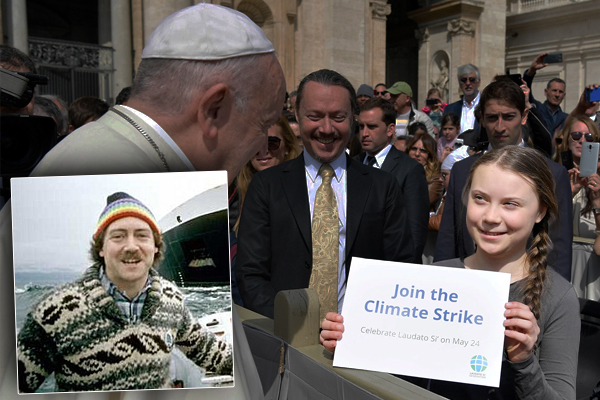 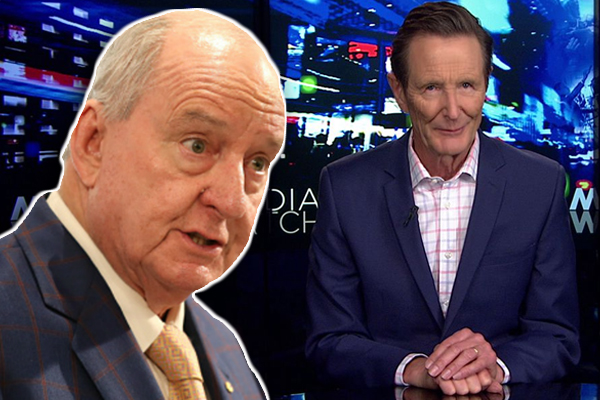 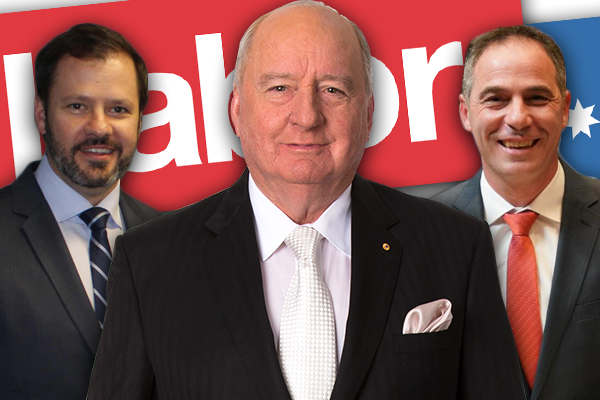 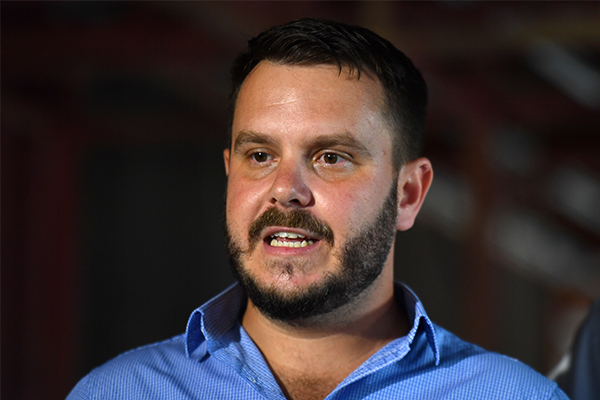 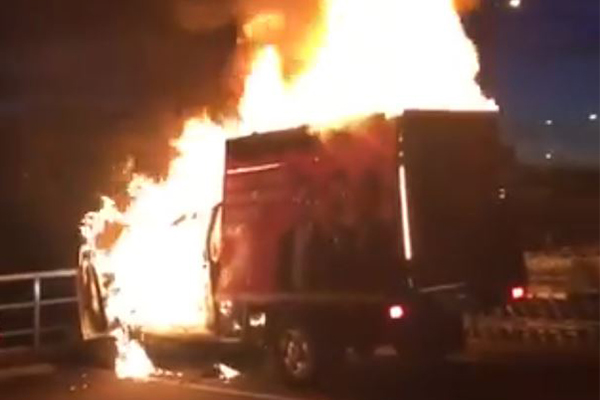 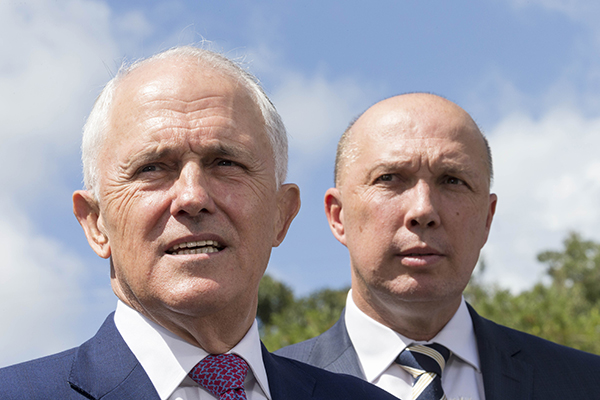 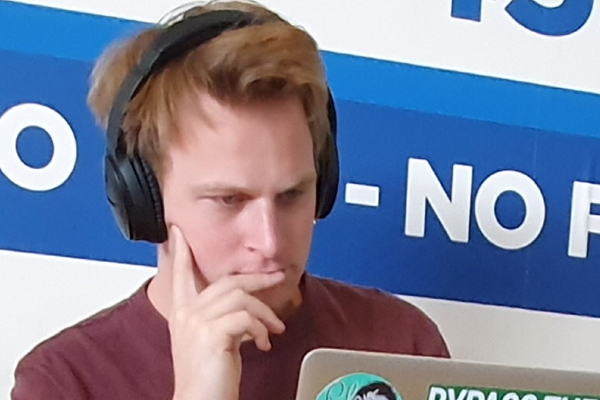 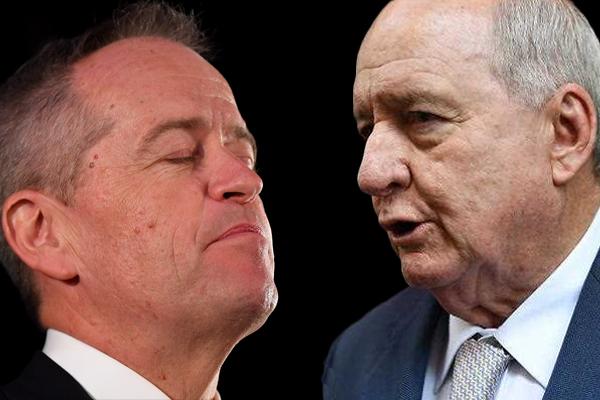 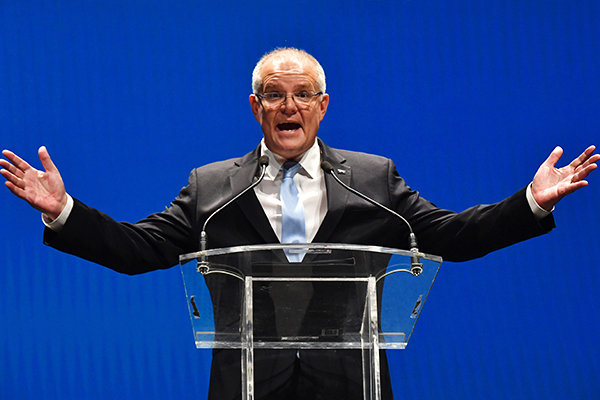 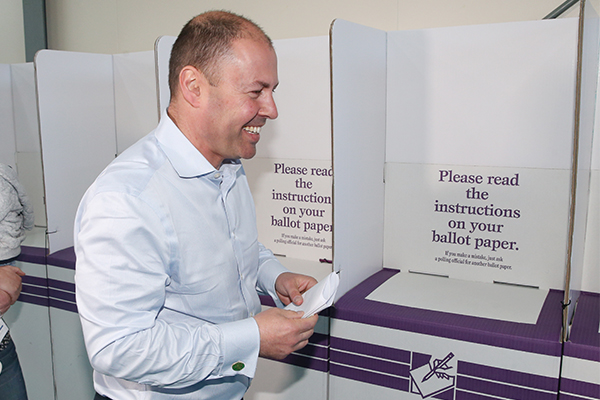 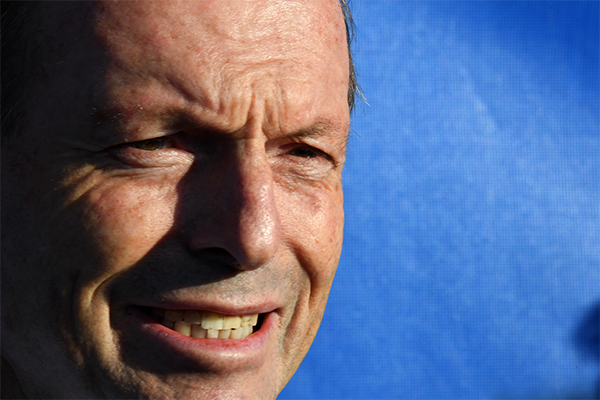 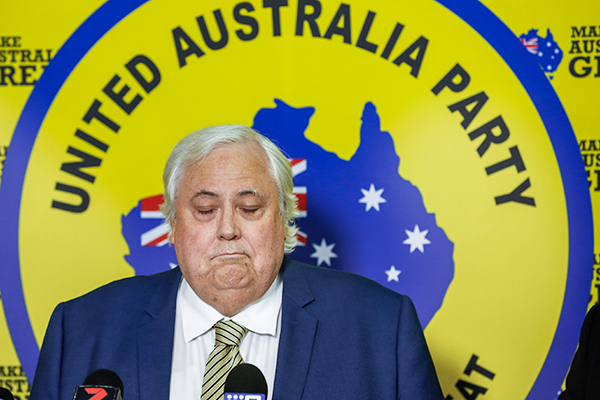 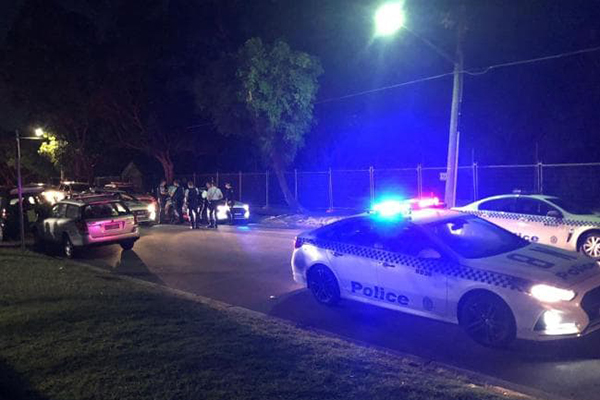 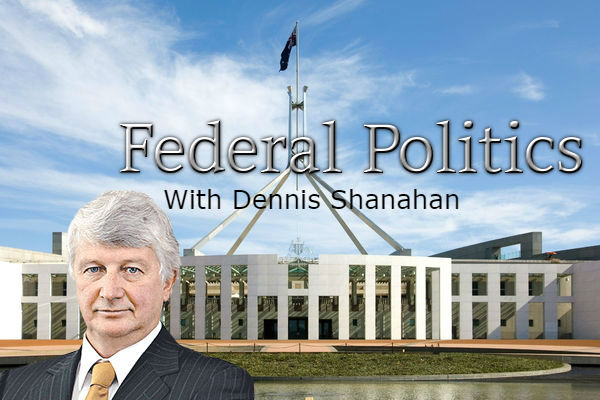 Michael Kroger on the Coalition victory